Kate arrived on the island with an acoustic guitar on the back of a motorbike fifteen years ago to stun us with her remarkable voice.

Her repertoire and range of vocal skills have to be heard to be believed, while her influences are as diverse as Dolly Parton, Amy Whitehouse, Janice Joplin and Al Green. She can do justice to all of them, but with the influence of her Welsh roots shining through.
A decade ago, and frustrated at the lack of venues at which to perform, when the restaurant where she worked closed for the winter, she talked the owner into letting her open it to run a jam session for local musicians on Saturday nights.
Despite constant hassle from the local police, this resulted in the formation of the Lost Mountain Orchestra – arguably the best live band on the island at the time.
Subsequently she’s raised a pair of twins and, now that they’ve grown up somewhat, Kate’s gone back to her roots, albeit with a double bass that she’s now mastered.
She can often be found performing at more intimate events that can’t cater for a full band; local restaurants and weddings are the best place to find her and weddings are her own particular favourite.
Obviously, if you don’t have an invitation to the wedding in question you’re not getting in, so the best bet is to invite her to your own wedding… 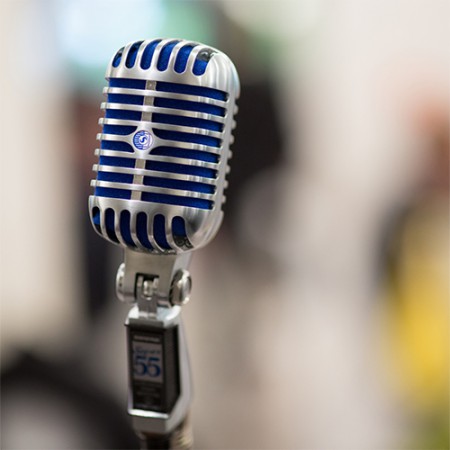 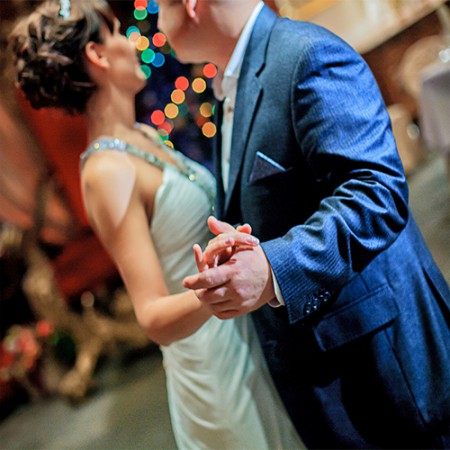 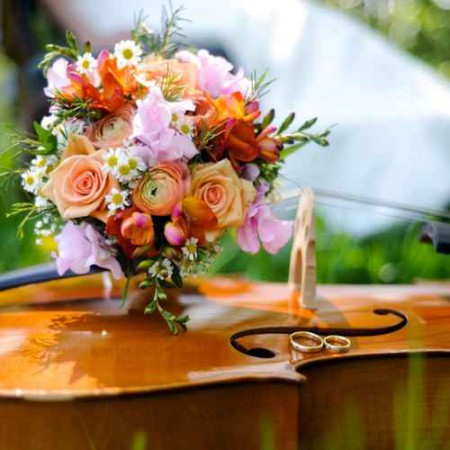 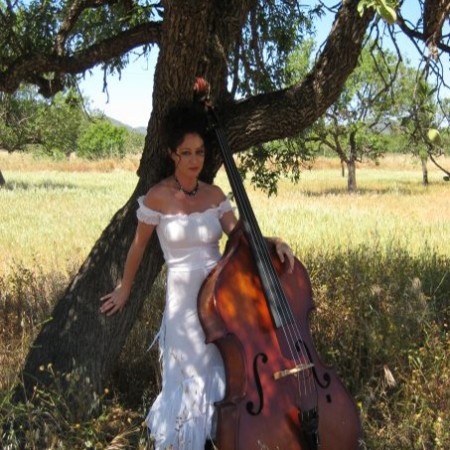 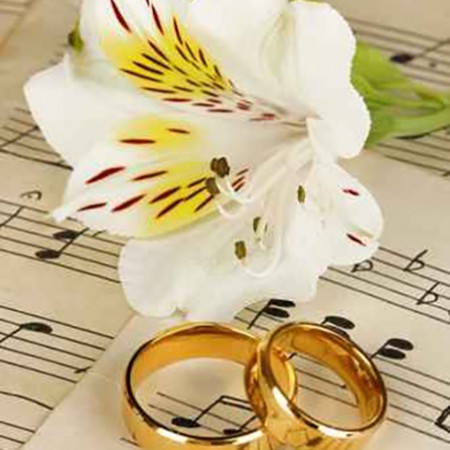 Back to the overview page